Baronscourt Estate welcomed Pro Silva Ireland’s Forest Open day on, Friday 3rd Oct 2014, with guest forester Phil Morgan. It was a very well attended day with over 70 people from all over Ireland, despite the threat of serious rainfall (it started to rain just as everyone left).

Representatives from Coillte and the Northern Ireland Forest Service attended, as well as two German foresters together with many forest owners and contractors made up the audience. The focus of the day was primarily in conifer woodland where a range of different treatments have been carried out. 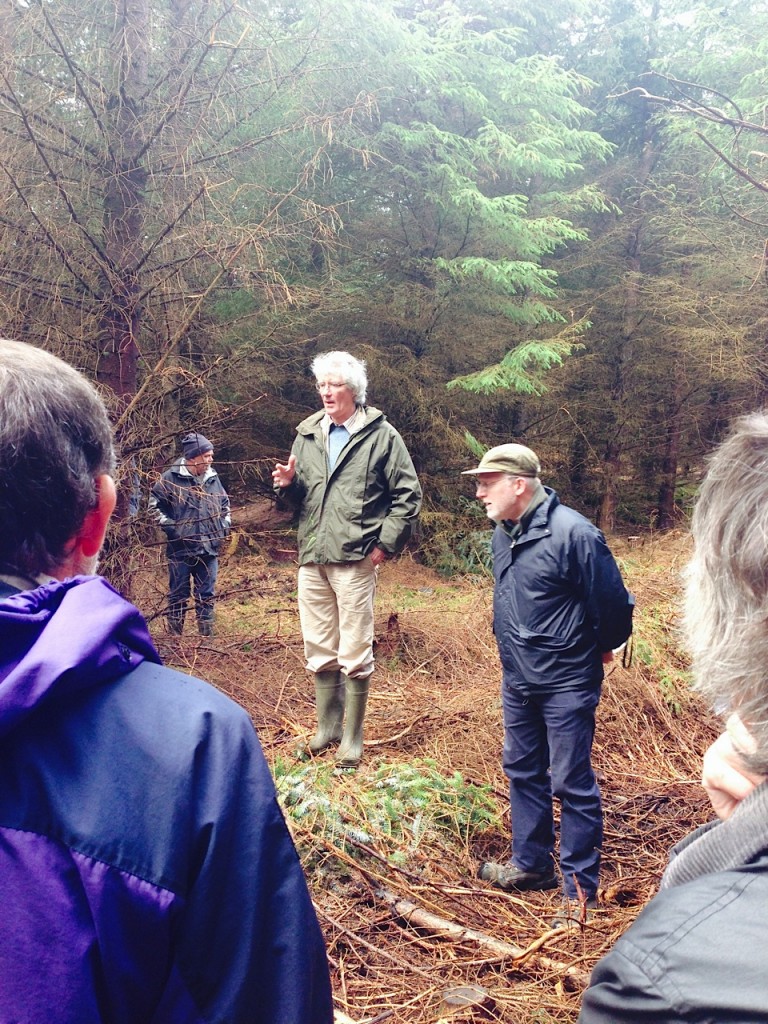 There was very lively discussion and discourse throughout the day.  With a number of topics being covered:

The aim of this conversion is to enhance the stability within the forest structure from wind, soil erosion, and climate mitigation. Also that a multi-age (uneven) and multi-specie forest structure has significant economic, environmental, and social benefits in comparison to standard plantation forestry.

The Estate would like to thank Phil Morgan, Chairperson Padraig O’Tuama, Donal O’Hare, Robert Scott and Jim Simpson for organizing the day. 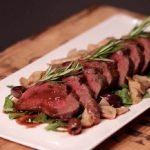 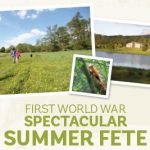